STAGE is a theater project starting its 3 year journey in the summer of 2016 in Zurich and Berlin under the art direction of Laura Koerfer and Jan Koslowski. Through playful experiments STAGE will rehearse a conversation on the possibilities of contemporary theater at the interface of institution and the off scene. For this, we will use and reinvent the world of the Traveling Theater – it’s making its comeback!

The realm of STAGE is Europe, its practice is local. Our focal points are: Zurich, Berlin and Athens. Every city has its own mobile theater. We have been collaborating with artists and have already designed two stage settings. A third traveling stage setting is planned to be produced through on-site-research in Athens 2017. 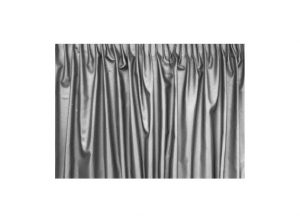 Concept and realisation: Something Fantastic

Designed by the architectural collective SOMETHING FANTASTIC, the traveling stage SILVER RISE is a reflecting silver curtain construction. Once it opens, the curtain reveals its own construction. 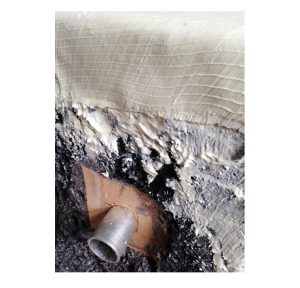 The traveling stage INLAND is a design by visual artist Nuri Koerfer. It is a modular work made of epoxy resin filled with fossils.

STAGE strives for a european narrative. Its goal is to link the cities of Berlin, Zurich and Athens through STAGE, building bridges and thereby investigating into common grounds and differences.

As directors we both share a deep love for theater, play and the stage. Our main interest is in people (en)acting on and gathering around the stage. STAGE was founded in order to investigate into contemporary modes of gathering. For this we reanimated the concept of traveling theater. Rather exquisit than exclusive, we want to make artistic production and experience accessible and engage with each city on-site and hyperlocally. Through means of pure play and the joyful naivety of repeated questioning we want to act as each city’s jester. What courts are occupied, which chambers are closed, who will let us in and what will happen next? 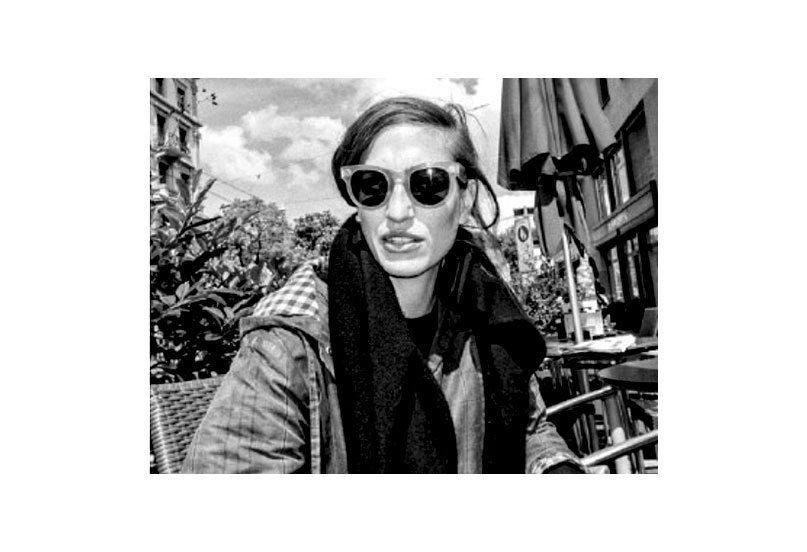 Laura Koerfer is a freelance theater director. She lives and works in Zurich and Berlin.
She has staged Magic Afternoon by Wolfgang Bauer, Faustrecht der Freiheit after R. W. Fassbinder’s film, Miss Sara Sampson by G. E. Lessing, WERTHER. Gesang an die Nacht, Gebrüll gegen Kummer after Goethe with texts by Roland Barthes and Metamorphosen after Ovid at Theater Neumarkt.
In 2015 Koerfer was part of Cabaret Voltaire’s infamous KURSK.
During her studies at Zurich University of the Arts she has produced and staged works in Zurich and Beijing in collaboration with the National Academy of Chinese Theatre Arts. 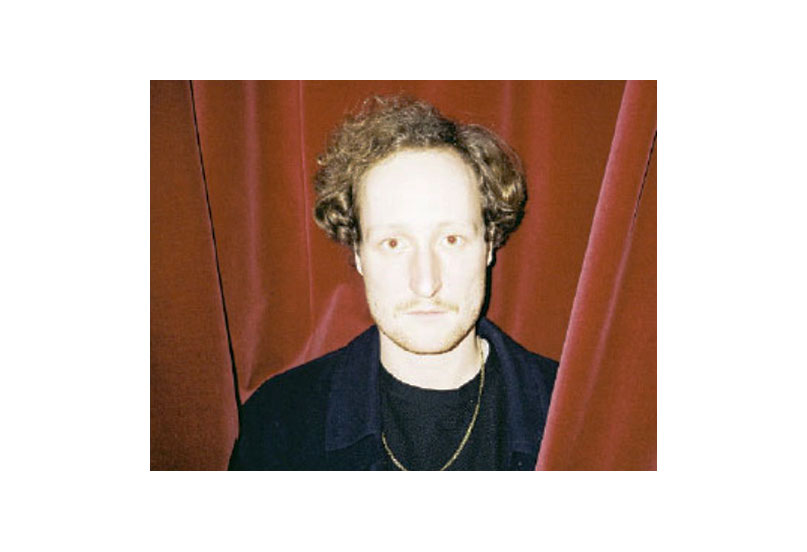 Jan Koslowksi works as director for theater and film. Since 2008 he has been director at P14, the Youth Theater of Volksbühne Berlin.
He has participated in Theatertreffen der Jugend 2010 with his production Paulina sulla spiaggia as well as Beschissene Umarmungen at the Bundestreffen der Jugendclubs an Theatern.
Koslowski studied at the Academy of Performing Arts Baden-Wuerttemberg and has been a student of the masterclass of directing at Zurich University of the Arts. Among others he has staged theater productions for the playwright’s festival of Badisches Staatstheater, the Theater Biennial “New Plays From Europe” Wiesbaden as well as Schauspielhaus Stuttgart, Ballhaus Ost, Volksbühne Berlin and Connecting Space Hong Kong.